0 Comments
Tweet
The longest national anthem in the world is the Greece's, as it has no less than 158 stanzas which were written by Dionysios Solomos, a famous Greek poet.

In 2011 Aimee Davison spent 10,000 dollars a piece of art which was non-visible. Literally nothing. But bearing the title Fresh Air.

Eight of the largest ten statues in the world represent Buddha.

Saudi Arabia doesn't have any rivers. 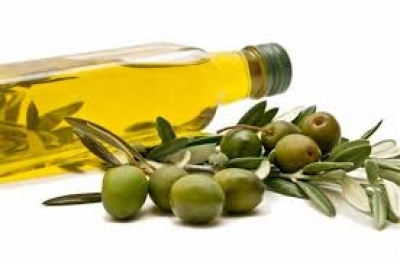 About 45 % of the world's production of olive oil comes from Spain.

The most popular first name in the world is Muhammad.

The only continent that doesn't have a McDonald's in Antarctica. So far.

In China all movies and TV shows about time travel are censored, because (according to officials) they do not promote "positive meaning", and the mere idea of going back and forth through time could provide younger generations with a false understanding of history.

The very first toy which was advertised on the TV? No other than Mr Potato Head!

More than 99 percent of Antarctica is covered with ice.

Almost all of the electricity produces in Norway is clean and renewable, as they use hydropower. 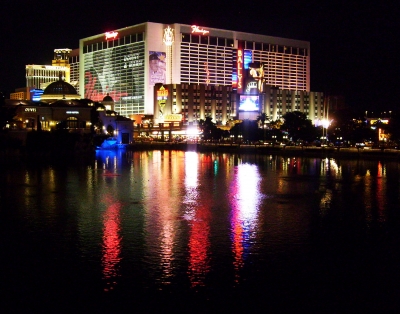 In Las Vegas casinos you will never find a clock, so you simply lose the track of time. Also, there is a slot machine here for every eight people, and the chances of ever winning are way less than that.

And if you prefer science tricks you should no that no dry sheet of paper could be folded more than seven times.

According to scientists the Earth's weight is about 5,940 billion billion metric tons.

Indonesia has around 127 active volcanoes.

The island and country of Palau in the Pacific Ocean has a shark sanctuary, and scientists can see here over 100 protected shark species.

You love perfumes? Than you should know that the human nose can smell close to 50,000 scents.

Dueling is still legal in Paraguay as long as both participants are registered blood donors.