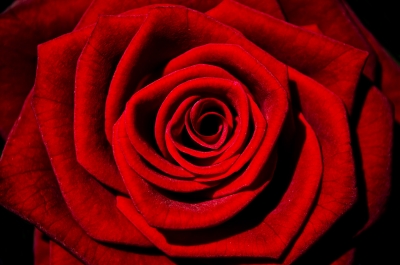 1. The roses industry is key part of the Bulgarian economy, and the wonderful roses are also one of the major export items. Maybe even the most important, as they account for more than three thirds of the world's production of rose oil. And without the rose oil you wouldn't have most of the expensive and famous perfumes of today.

2. It is also one of the biggest wine exporters.

3. Did you know that in Bulgaria a nod of the head actually means "no"? At least that is the traditional meaning, and shaking your head will mean you approve. So shake your head for yes and nod for no, which is the revers of what we are used to in almost all other places. So keep that in mind during your first visit here.

5. If you want to discover the local cuisine why not start with one of the best courses, the salad known as shopska. Is is a tomato salad which includes onions, peppers, cucumbers, oil and some white brine cheese, vinegar and often some parsley. Very simple and very tasty.

6. Bulgaria's capital, Sofia, was founded seven thousand years ago. Which makes it the second oldest city in Europe.

7. Bulgaria is a country which still has a lot of forested areas, so you might be in luck if you want to take a trip back to Mother Nature. Due to the large number of natural reserves and parks about a third (give or take) of it's teritory is forested.