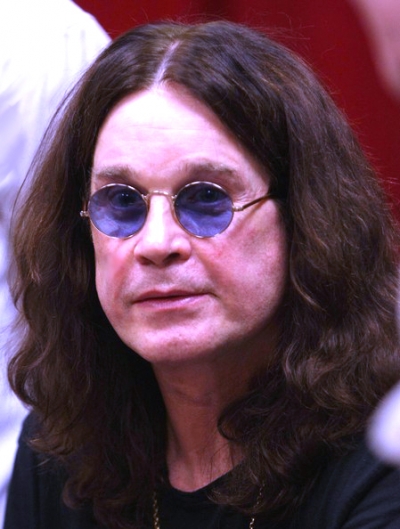 Legendary singer Ozzy Osbourne has recently announced his fans that his next world tour will also be his final one, as the Prince of Darkness will put an end to a carreer of over five decades. This piece of news comes after the final tour of Black Sabbath, the group in which Ozzy Osbourne first became world famous as a controversial and instantly recognisable singer, writing heavy metal history with each and every new song. Fired from the band in 1979, Ozzy was back with a vengeance as a succesful solo artist in the 1980s and 1990s, finally reuniting with his former coleagues for an impressive list of sold-out shows.

The Ozzy Osbourne Farewell Tour will start on May 5th 2018 with a show in Mexico and will last for no less than two years, if everything goes according to plan, and Ozzy will sing in front of American and European fans from Argentina and Brazil to Sweden, France, Italy, Denmark or Poland (just to name a few). It will also mark the return of guitar player Zakk Wylde, another huge name in the business, well known for the years he spent playing with Ozzy Osbourne till an unexpected breakup. So far there is no information about one final studio recording, but who knows what might be in store?