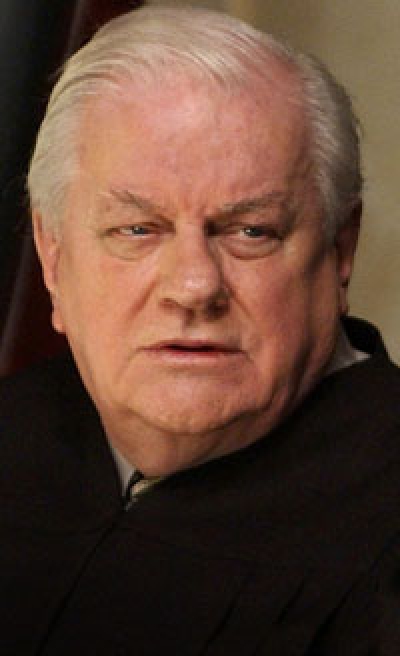 Charles Durning (born February 28, 1923 in Highland Falls, New York) is an American actor of stage and screen, born to an impoverished family of Irish American Catholic extraction, which he left as soon as possible to ease the financial pressure on his mother. An eminent character actor, Durning is known for his versatility and for sometimes outperforming the main actors in his films.

Durning served as a soldier in World War II, during which he was awarded a Silver Star and three Purple Heart medals. As a 21-year-old infantryman in the U.S. Army, he was part of the first wave of men to land on Omaha Beach as a member of the 1st Infantry Division on D Day in the Normandy Invasion. One of his injuries took place in the Battle of the Bulge, where he was one of the few survivors of the infamous Malmédy massacre on American POWs. Durning is well-known for participating in various functions to honor American veterans. He has said he still suffers from nightmares about his war experiences. After the war, Durning worked various jobs. While working as a ballroom dance instructor (he had some training in classical dance) he was noticed and cast in the New York Shakespeare Festival. He has since performed in some 32 plays and in 1990 he won the Tony Award for "Featured Actor in a Play" for his role in Cat on a Hot Tin Roof.

One of Durning's best-known roles is the bunco cop Lieutenant Snyder who doggedly pursues the young con artist Johnny Hooker (Robert Redford) in the 1973 classic The Sting. Since then he has amassed over 100 film and TV credits, including Dog Day Afternoon (with Al Pacino), the sci-fi classic The Final Countdown and The Best Little Whorehouse in Texas. In Tootsie he played a suitor to a cross-dressing Dustin Hoffman and worked again with Hoffman in a 1985 TV production of Death of a Salesman.

More recently he has played a benevolent father to Holly Hunter in Home for the Holidays (1995), a savvy southern state governor ("Pappy" O'Daniel) in Oh Brother, Where Art Thou,  as Victor Rasdale in Dirty Deeds. He also had a recurring role on Everybody Loves Raymond (1996 – 2005) as the Barone family's long-suffering parish priest, Father Hubley.

For his roles on television, Durning has earned four Emmy Awards and received Academy Award for Best Supporting Actor nominations for The Best Little Whorehouse in Texas in 1982 and for To Be or Not to Be in 1983.

He can currently be seen on the television show Rescue Me, playing the father of Denis Leary's character.
Rate This